The term Faith-Based Organization (FBO) encompasses those organizations, which are recognized as accepted religious ideology groups that perpetuate integrity and wholesomeness and that mobilize communities to respond to social ills and pioneer community-based works.  FBO's also provide prevention education and advocacy that is rooted in openness and encourages dialogue to make positive changes in our social climate.  FBO’s are also known to champion peer education, counseling, and home care programs.  FBO’s have often played a positive role in the global fight against HIV/AIDS. In Uganda, Zambia and Tanzania prevention efforts resulted in the change of sexual behavior including delayed sexual activity among adolescents, and a reduction in the number of sexual partners of those adolescents. In Thailand, Buddhist and Christian groups have introduced home based care services and greatly contributed to the de-stigmatization of the disease.  FBO’s have great community ties that create a bond of fellowship with the individual therefore adding an element of personal care to the community-at-large.

FBO’s are rooted in local structures and are therefore in an excellent position to mobilize communities to respond to social crisis, particularly terminal illness such as HIV/AIDS.  FBO’s undertake openness-based prevention that provides understanding within a religious group. Most FBO’s train churches on how to embrace differences and communicate the fundamental element of enlightened ideology based on unconditional love, happiness, dialogue, essential speech regarding self-determination and personal freedom of expression. Some of the fundamental methods that FBO’s use to arrest the spread of HIV/AIDS and other sexually transmitted diseases in the community are (a the promotion of mutual faithfulness in sexual relationships, (b) the use of condoms that are distributed for the reduction of the risk of HIV transmission, (c) the advocacy if temporary abstention and (d) equity of treatment and services to those in need. The FBO is unique in its capacity to effectively restrict the spread of communicable diseases such as AIDS in that it is a juggernaut with longevity.

The FBO, with its collective arms, can reach all over the world because it has religious ties that bind each agency, as well as, the community at-large. The FBO has the exonerated experience with which to seek out the individual and actualize the realization of the corrective vision of perfected health inherited in its philosophy regarding healing and the need to be physically viable. It is the FBO’s spiritual mandate to provide holistic ministry for everyone and to promote emotional well-being. Furthermore, it is the venerability of the religious community that equips FBO’s to tackle the pandemic of HIV/AIDS and other health issues, using the full complement of its team of ministers, teachers, counselors, healers, social workers, volunteers, nurturers, activist, surveyist and advocates in order to mend the fragmented family units that these ailments leave in the wake of persistent devastation.

FBO’s are unequivocal champions against the ills of our society. There is no parallel to the effectiveness of a well-managed FBO that works hand in hand with other government and social entities that desire to realize suitable health management in any community. 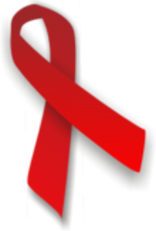 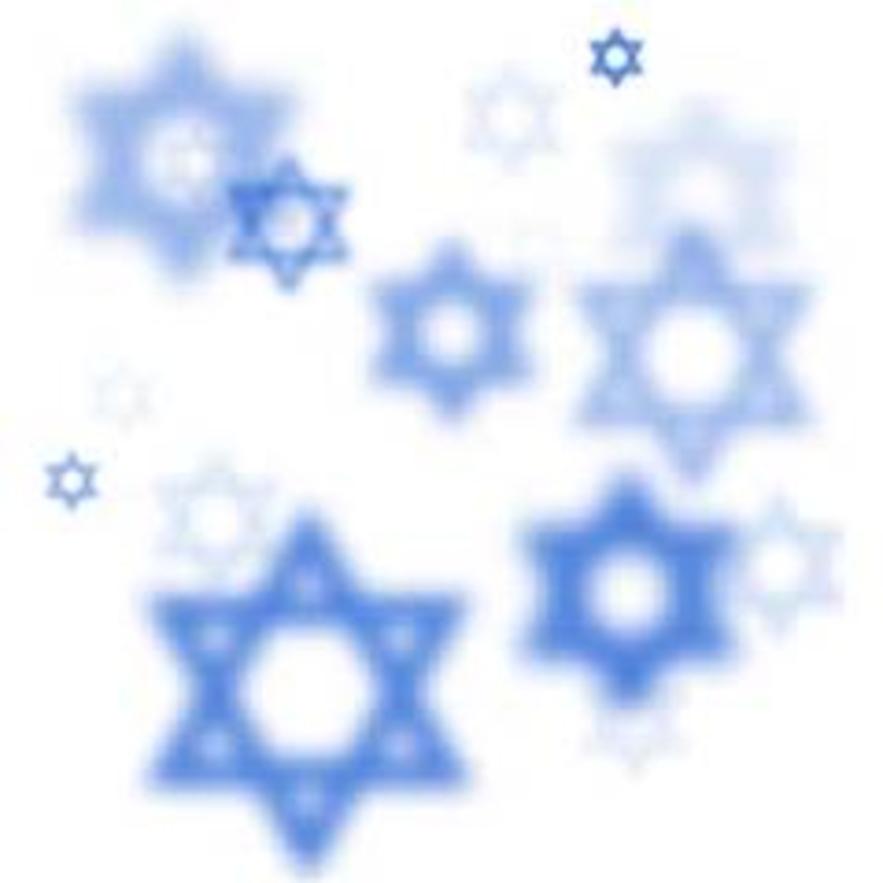